London’s Garbage: Be Part of the Solution

Previous Next
London’s Garbage: Be Part of the Solution 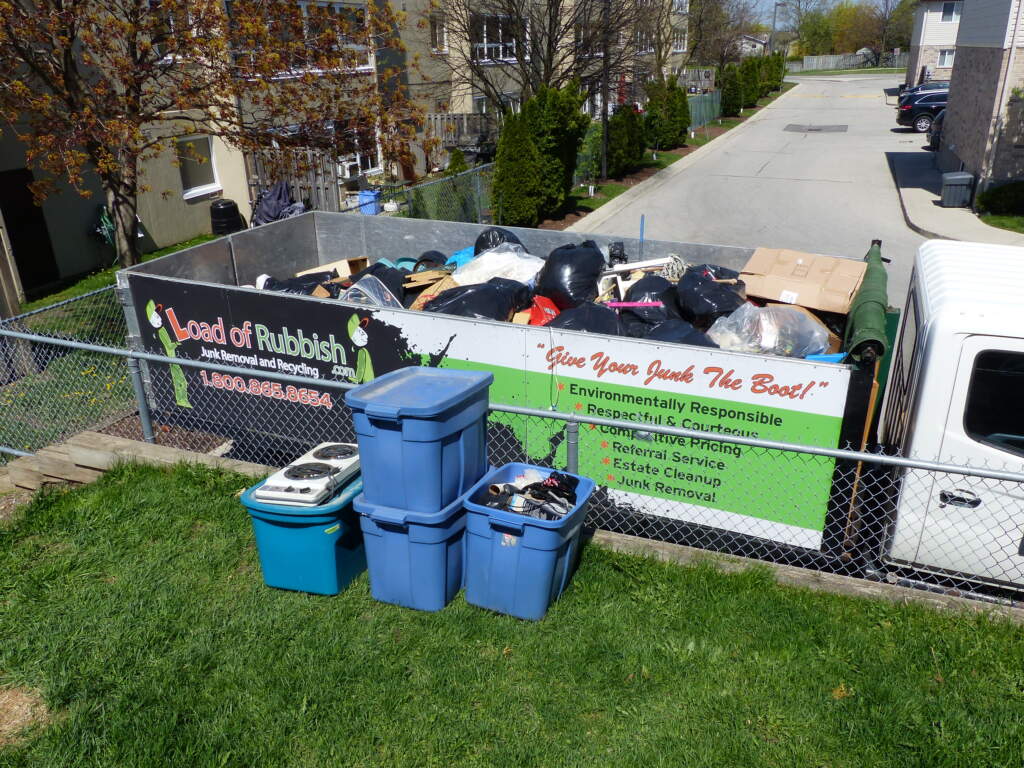 Do you know how much garbage you produce? The answer is too much. In Ontario, the average person produces one tonne of waste every year. While 45% of that is diverted from landfills via initiatives like recycling, home composting, and other programs (ie. LCBO returns, used tires, e-waste, and scrap metal recycling), that still means an awful lot of garbage that heads to the dump. And in London, our facility is almost full.

The City of London’s W12A Landfill Site opened in 1977. While it is well-managed, it is expected to reach capacity in 2025. That is despite introducing a city-wide recycling program in 1990, and reducing the garbage collection limit from four to three containers in 2016. You see, while 142 hectares might seem big, ultimately it is still a finite amount of space. As of 2014, 8 million tonnes had already been deposited there. So you might understand why City officials are concerned.

The ResourceRecovery Strategy project started in March 2017. Its mandate is to look for ways to reduce waste in London. Whether that is by reducing personal waste via composting, buying less, reusing items, or via other means, is one strategy. In fact, the Environment Minister Chris Ballard announced earlier this month that they are considering a ban on dumping organic waste into household waste. Are you prepared for that? Do you have other suggestions?

This is where you step in.

Garbage is everyone’s concern. We all produce it, but all share a role in how we can also reduce it. On Wednesday, November 29th, an Open House will be held at Horton Street Goodwill from 2-4 pm and 5-8 pm. London is looking for your input in our future waste disposal. Whether you have a suggestion, a question, or are just curious about what people are saying, it is an excellent opportunity to learn more about London’s waste recovery strategy.

Maybe they should hire Load of Rubbish? Between our donation and recycling strategies, there is almost nothing left that goes landfill. Time to talk garbage people. What do you suggest? 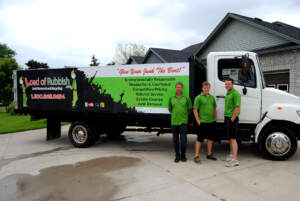